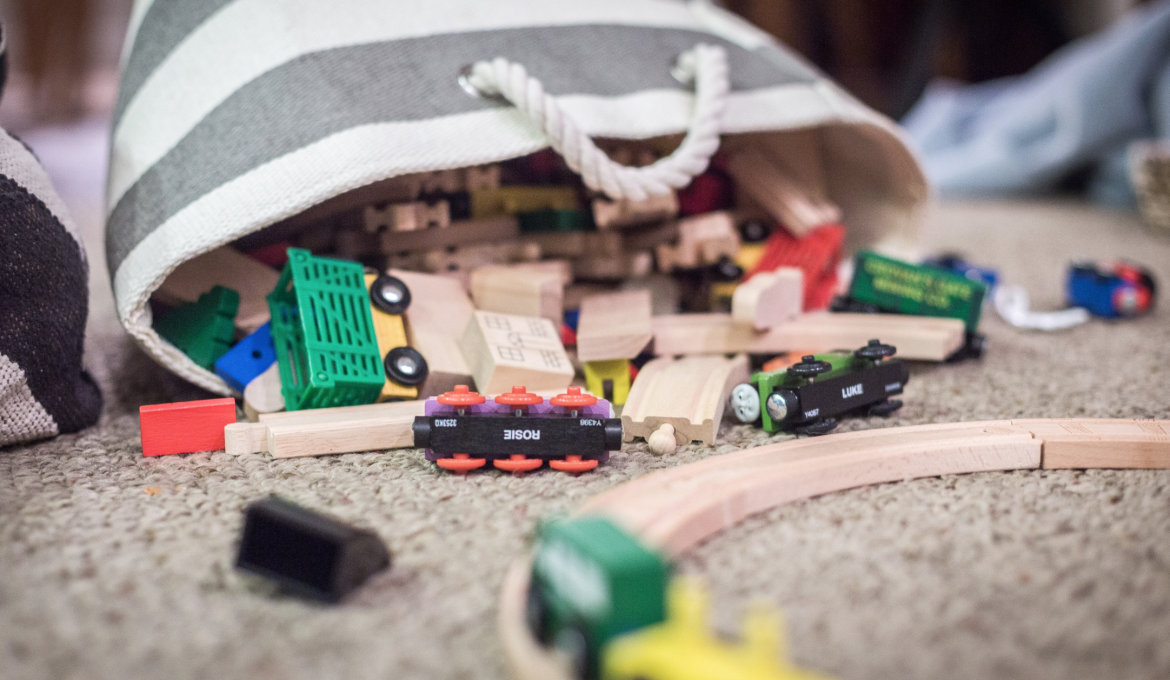 I remember a long time ago when we only had one child (and it was before she was talking), I read in some article that instead of asking kids a question, you should instead make a statement of what you wanted them to do.

I thought if I knew this one little secret of making a statement instead of asking a question, I would be set in getting my children to do what I needed them to do. Welp, I was wrong again.

Common Methods Used By Most Parents

It’s been ingrained in many of us to use many of the methods below simply because “that’s how we were raised” and unless we seek out another way, I believe we will default to these. As you read through these I want you to do two things

1.) I want you to mentally make note of which one(s) you tend to use with your own children.

2.) I want you to mentally make note of which ones were used on you as a child.

How many of you had vivid flashbacks to your own childhood when reading through that list? I know I sure did. So did many of the moms in our group.

It was really surprising how many of us had to process through our own childhood and when we relived hearing similar statements made to us.

Do you remember how you felt when any of these statements were made? Some adjectives that came up in the group included: worthless, fearful, dumb, burdened, incompetent, defeated, inadequate, resentful, angry, and the list goes on.

I know this is not how I want my children to feel, so there’s got to be a better way. As the book states it “Are there ways to engage our children’s cooperation without doing violence to their self-esteem or leaving them with such a backwash of bad feelings?”

Notice how the book uses the word “encourage” as opposed to coerce, threaten, bribe their cooperation? The skills discussed in this chapter talk about “creating a climate of respect” which in turn invites willing cooperation to happen. Here are the five skills outlined in this chapter:

One thing you’ll notice about all these methods are it takes focus from being directed at a person and instead makes it about your feelings. For anyone who has read a conflict resolution book (even marriage communications books) it talks a lot about saying “I feel…” VS. “You did…”.

The book elaborates on the logic behind each of these methods and while I won’t summarize them all, I would encourage you to read it if you want a more thorough understanding. All these skills are ways to show respect to another person. Most people respond to that eventually.

Fun fact: All those examples are above things I have said to my own children. The right and wrong ways!

Two caveats on using these techniques. 1.) Be Authentic– If you’re really angry or upset, but trying to sound patient then it can only work to your detriment. 2.) Keep Trying– Even if you doesn’t work the first time you try it with your child, don’t immediately revert to the old ways. Instead, consider using another one of the techniques or use them in increasing intensity. (For instance, you might have calmly said “The light in the bathroom is on” but may change it to “The light on the bathroom is still on!”

“Evelyn (6) came home yesterday and threw her socks on the ground as she usually does. Normally I’d tell her “Ev, please pick up your socks” or “You need to pick up your socks now”. Normally she would respond “I’ll pick it up later” (and then forget) or she will do it but groan.

Yesterday I announced, “I see green socks on the ground!” (in a Mary Poppins-like tone)

She cocked her head, looked at me funny and said “Why did you say it like that??” and went on to pick up her socks no fuss. Now she thinks I’m even weirder than normal.”

“I’ve been able to use the methods with the people I manage at work. In the past where I would have previously overstated the obvious (ie “You forgot to turn off the lights”) now I just say “Sharon, the lights!””

(Book example, but I love it too much not to share)

One of the favorite methods for engaging cooperation of their young children was to be playful rather than be stern…For a preschooler, it’s a safe bet that making an inanimate object talk will be irresistible. They’re eager to help socks that plead, “Won’t somebody please put a foot in me. I feel so flat and empty”; toys that whine, “I’m lonely here on the floor, I want to be in the closet with my friends”; soap that sobs, “Poor me, I need some dirty hands to wash!”

Next Week I’ll be summarizing Alternatives to PUNISHMENT!