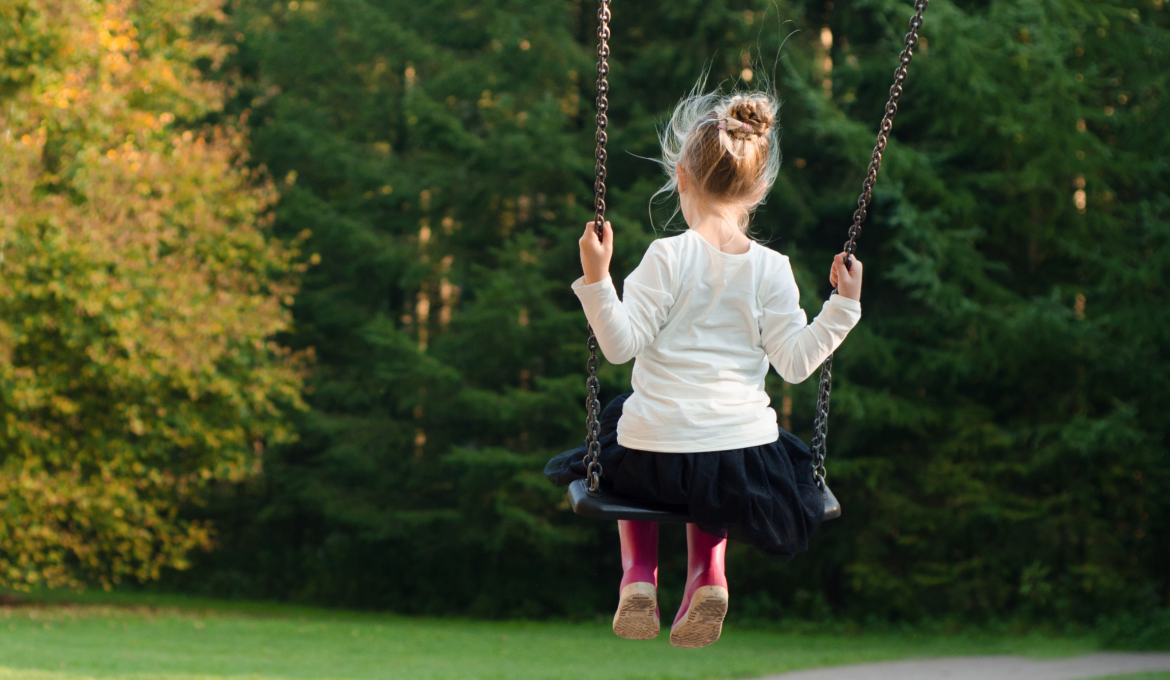 Think about when you were a teenager.

Think about your relationship with your parents at this time. Some questions:

It got me to thinking about how some people had close relationships with their parents where others did not. There’s got a to be a reason for that and I wanted to uncover it.

Here are my theories.

In our stress, tiredness, and perhaps temperament, we respond to children harshly for things they did. Common examples:

Ok, let’s say you’re not negative and you still listen, but there’s apathy in your demeanor. What this is communicating to your child is:

Show interest in the little things because it’ll be easier for them to let you in on the big things.

Want in on a secret? Here’s the best way to listen- hands down. If you take nothing else from this article, start doing this and you’ll almost immediately notice positive changes.

Obviously, there are some things that if they tell you shouldn’t be kept a secret. For instance, things that break the law or things that could bring bodily harm to themselves/someone else, etc. However, there are a lot of things our kids tell us that would be ok if we kept it to ourselves. Common examples:

Let’s say you’re none of those things…you’re just, busy. You’re constantly doing work, doing an activity, watching tv, or on your phone. You’re so busy that you’ve left no margin or room in your day to talk and catch up with your kids.

They feel like approaching you is a bother and so, they never do.

I truly believe that over the course of a childhood, if our responses echo those above we are slowly conditioning our kids that we are no longer a person they can talk to. They will start to tell us less and maybe eventually not at all.

Will it carry into adulthood?

Will we start finding things out about them second hand?

These are all rhetorical questions, of course.

So how do I make it “safe” for my kids to talk to me about anything?

And that will make you a “safe” person to confide in.