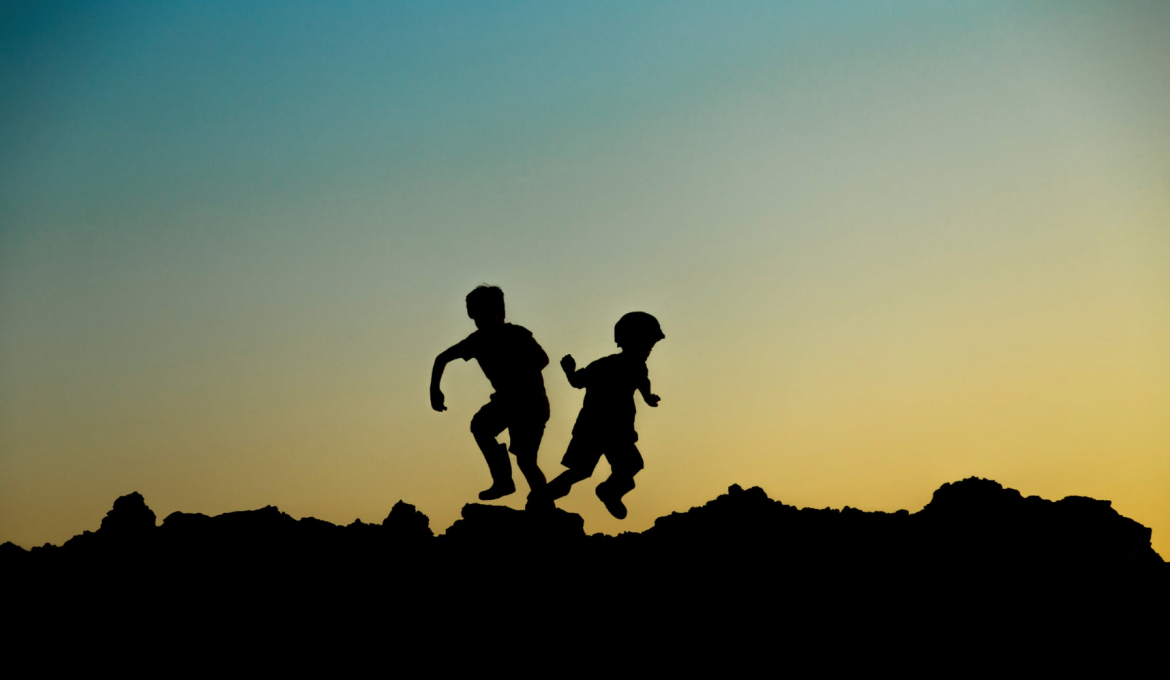 Even Mike and Carol Brady didn’t purposely bring Jan down, but the way they doted about Marsha sent a clear message.

Subtle Ways We Compare Our Kids

Oftentimes we mean well when we bring the sibling into the comment. We hope that some friendly competition will motivate (or manipulate) our kids into doing what we want.

The only problem is they’re hearing something completely different. They’re perceiving about the ways they don’t measure up, aren’t good enough, or any other inadequacies about who they are.

Add these comments over the course of an upbringing and it’s easy to see where some sibling rivalry might arise. Even more, these kids will grow up being accustomed to comparison. They’ve formed their self worth in the context of others. They may appear confident, but are actually insecure. Everyone is a potential threat to their self worth.

So no wonder we have to create memes that say one of the keys to happiness is to “stop comparing yourself to others.” For many, it’s not that easy to turn it off.  I’m not saying this is the source of all adult insecurity, but it for sure is one of them.

Even Favorable Comparisons Are Problematic

So let’s turn the tables. Let’s say you don’t make negative comparisons, only positive ones that sound like this:

Even with the unfavored child not around to hear these remarks something is happening. The one hearing it will feel either sorry for their sibling (for their shortcomings) or arrogance in their superiority. You can and should praise your child, but just don’t bring the other sibling down while you’re doing it.

There’s really no type of comparison that works out beneficially for either the favored or unfavored kid. Here are the book examples, again, to help drive the point home:

How to Stop Doing It

Being aware of it is half the battle, but to genuinely stop it takes some effort and finesse in your communication. If I could sum it up into 2 easy rules, it would be this:

So using the examples above, here are some better alternatives.

Comparing: Marsha is so coordinated, you would never catch her wearing plaid with argyle.
Not Comparing: Patterns work best with a complementing solid.

Comparing: Why is this report not done? Your sister turned hers in a day early.
Not Comparing: That big report is due tomorrow.

Comparing: I love the way Marsha doesn’t spill her food. At least one of my kids can eat dinner without making a mess.
Not Comparing: There’s some sauce on your face. Would you like a napkin?

Comparing: When was the last time you cut your hair? Maybe you should go next time your brother goes.
Not Comparing: Your hair looks long. Let me know if you would like to schedule an appointment soon.

Comparing: It’s nice to finally see you answer the door.
Not Comparing: Thanks for answering the door, I appreciate it.

Comparing sounds a lot like a backhanded compliment. Little words like “finally” or “too” can and should be left out because of what they’re implying. Again, the easiest thing to remember to to make no reference to the sibling and simply state the facts (and leave out those unnecessary words).

One Thing Worth Noting

In the book, one of the parents object to not comparing because after all, we live in a competitive society and we need to “ready our kids” for the real word. To this the author responds with:

“If by ‘holding his own’ you mean being able to function competently, assert himself and achieve his goals- all of that can be learned in an environment that encourage cooperation. To me the best part of being raised in a cooperative climate is what comes out of it- more respect for other, more confidence in one’s self.”

Next Week: Equal is Less 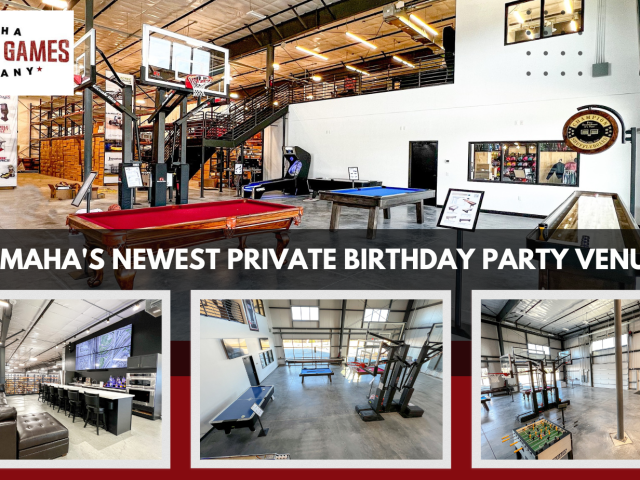