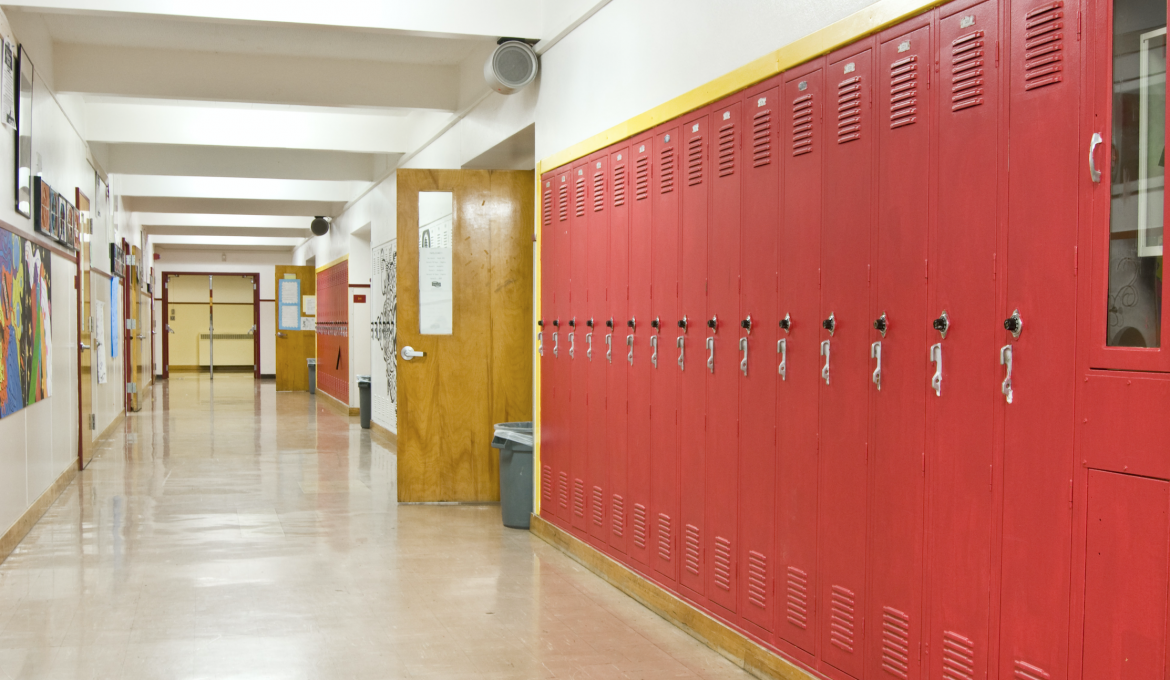 “You have no idea”

That was a response I got when I asked a 17-year old girl, “Is sexting really as bad as most parents think?”

It’s been about 13 years since I’ve been in high school and so much has happened since (namely social media and smartphones) that I’m not sure I would recognize the high school experience as anything similar to my own.

Her answer troubled me.

As a mom of 3, high school would come sooner than I wanted which is why I had to find out more.

So I gathered with a group of 5 high schoolers from across the Omaha metro area to hang out at Green Belly on 114th and Dodge to spill it all. These were a mix of 3 boys and 2 girls, varying from Freshmen to Seniors, and with none of them attending the same school.

Everything anonymous, no topic was off limits, and as our time progressed so would the number of heartfelt stories they would tell.

*Disclaimer: I’m not a psychologist/psychiatrists, this is not a scientific study, and I know it’s not entirely representative. Nonetheless, these stories and accounts are 100% real and there’s value in what they had to say.

The only thing that has kept up are extracurriculars, but schooling still feels like it hasn’t evolved and still is a one-size-fits-all model. We feel so much emphasis is put on higher ACT scores that they glorify kids who perform well (by putting their name on a plaque) while other students are reprimanded at home for a bad score.

That’s why some kids are failing.

The problem is not everyone does well with testing and the message we’re often told is that we need to succeed in the ACT score to do well in life. There is pressure from high school and pressure from colleges to attain a certain score, but at the end of the day, it’s just a number. It won’t matter 20 years from now.

Parents, we need your support regardless of the number we get. We’re already feeling down on ourselves and we understand you have a fear “what if they don’t get into college”. Well, we have that fear, too. You’re not failing as a parent, we just need your support.

Stop trying to “persuade” us to go towards a certain field or profession- humor my ambitions. Don’t live vicariously through me, but allow me to see myself as an individual, apart from you.

You can tell me all day not to drink and not to smoke, but it doesn’t register until I experience it or come to that decision on my own. We’re rebellious because you sometimes expect too much. I know it must be heartbreaking to watch me go through hard times, but there is value in the experience.

When I hang around the wrong crowd or get into trouble, I need your support more than ever. Coming down hard on me doesn’t work. Several of my friends have gotten punished for drinking or doing drugs and interestingly enough, it makes them want to do it more.

There’s a deeper reason I’m making these choices. Sometimes if I don’t feel like I’m getting the love and support at home, I will go seek it in other places.

I need to know you’re a safe place where I can share my secrets. I don’t want to feel judged, embarrassed, or ashamed of being able to tell you anything. As I’m able to share more with you, the closer connected I will feel with you. Be the kind of parents where it’s easy to open up to.

Collectively as a group, we estimate that around 90% of the student body sexts. It’s usually the guy sending a picture of himself first to the girl and she feels pressured to reciprocate.

The sad part? The reason most kids do it is because it’s the normal expectation when you’re “talking” with someone. In fact, there are tons of guys that will not talk to a girl if they’re not up for it.

It is so normalized and sometimes it doesn’t matter what type of home life you have (good or bad), sexting can inevitably happen. But it gets worse.

This usually turns into the girls giving into the guys (who often don’t want a relationship) and so she’s broken on both ends. Love deprived at home and unrequited love at school.

Guys often talk about how many girls they’ve slept with, it’s a hierarchy. Girls are chasing after these guys and guys are chasing these girls to objectify them, for power. They’re also trying to one-up each other and these girls become collateral damage. Sadly, none of this is unusual.

Cyberbulling is more prevalent than face-to-face bullying and social media has made us quickly non-confrontational. Plus, it’s easy to get away with when you can anonymize yourself.

But bullying is harder to detect than you think. It’s usually not like those viral fights that circulate on Youtube, it’s the incessant and demeaning comments that go unnoticed for long periods of time. Sometimes, the victim plays along to show that they’re not bothered by it all, but we learned from a recent friend’s suicide that they actually are.

Bullying has now become a group sport. People who bully in groups are actually cowards- afraid to say it unless they’re backed by other people. What it looks like is small comments said by multiple people over a long period of time. Eventually, you start to believe these things to be true of yourself.

They do it for power, but I know it has wrecked so many people and destroyed so many lives.

No one expects it. It’s hard to grasp the concept of someone not coming back. We can’t say “unfortunately someone passed away”. No, someone consciously chose to end their life and there’s a reason for that. Address and acknowledge the hurt, for the student that took their life and for those who are feeling the after effects.

Kids who have problems usually don’t publicize it and no matter how many times you say “You can talk to me” no one ever does, we have to initiate that conversation.

We see it come down to building trust with your child and the relationship you cultivate. Caring for them deeply and when they tell you something, choose to believe them. Keep the lines of communication open. Be available. Don’t close yourself off to your kids. Listen to what they say.

Sadly, even that is not enough sometimes. There is so much going on in their environment and in their mind that we may never know.

It was so fascinating and humbling to hear the vulnerable stories that this group of kids shared with me. Losing parents, accepting bisexuality, experiencing the divorce of their parents, losing friends to suicide, and nearly contemplating it themselves.

There were a few key themes that I found interesting and wanted to highlight in order to ignite meaningful dialogue around these subjects:

1. School Policies– In the area of bullying, a few mentioned that they noticed schools are taking a more pragmatic approach and there’s a greater sense of awareness.

There were other areas these students hoped to see change in including 1.) Not making ACT scores into the golden calf of high school (fully acknowledging that there are other factors such as college or funding that affect this) 2.) Exploring more ways to make kids with learning/social disabilities not feel ostracized or different.

2. Parenting– So many of us parents put this pressure on ourselves to be the perfect, yet not a single one of these kids wished for that. What they wanted was more support, unconditional love, more freedom to make mistakes, more freedom to learn from those mistakes, and to know that they could come to us with anything.

They expressed a desire for their parents to be willing to apologize, for parents to be more emotionally available, and for us to take interest in the things that interest them.

3. Sibling Relationships- One thing I never considered was how important the sibling relationship was to the high school experience. When kids struggled with their parents, school, or otherwise their sibling(s) would be a “safe” place. We’ve all heard those stories about siblings who will tell each other things that they don’t dare share with their parents.

I know that not everyone has a close relationship with their siblings (now or ever), but for those of us with kids still in our home I encourage you to read this post I wrote called Ever Wonder Why You Might Not Be Close With Your Siblings?

The challenges of high school will never go away, and if anything, will only mutate and intensify with technology. However, as parents we have this privilege to be safe quarters for our kids- physically, emotionally, and spiritually. There is no magic bullet to give our kids a pain-free experience, however, we can take cues from each of our kids. Where one kid thrives with less parental boundaries, others might require more of it. Let us be increasingly mindful of their needs and run towards them.

Even if you’ve been winging it, there’s always hope to do better.

It doesn’t feel right to end this post and say “Let’s be better parents” without handles. One of the best parenting books I’ve read is called “How to Talk So Kids Will Listen and Listen So Kids Will Talk” and I actually summarized each chapter on this blog starting here.

I’ll be leading a “no read book group” over this book in our home starting January 17, 2018 for 8 weeks with weekly meetings on Wednesday nights at 7pm.

If you’re interested, please Paypal Me $20 which is entirely a donation and we will decide collectively as a group which non-profit(s) will receive the money on our first meeting.

The book is an amazing resource for parenting and our group discussions have been incredible. Limiting this to 10 people, please comment or message me with questions. Looking forward to meeting with everyone!