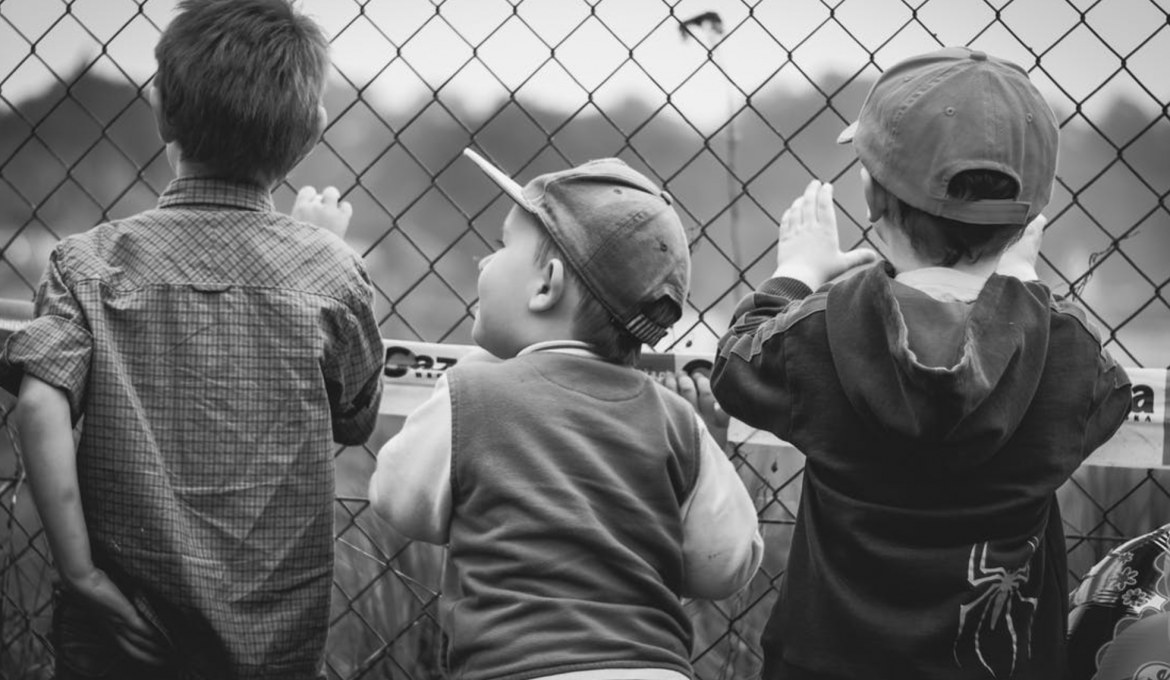 That is a national holiday called “Siblings Day”. It’s the day on social media when everyone posts picture of them with their siblings and express their love and adoration for one another followed by the hashtag #siblingsday

Some love this opportunity to show their closeness with their siblings. Others resent it. For some, it serves as a reminder for their lack of closeness.

No matter which boat you fall in, I’d like to take the time to uncover some interesting principles I learned in the book “Siblings Without Rivalry” that could help explain how parenting correlates with the likelihood of some siblings being close. Interestingly enough, this also applies to the workplace and how leaders can spur closeness among coworkers.

Stop Being Fair With Your Kids

Yep, you heard me right. It looks good on the surface, but pushing fairness as a principle among our kids can actually be detrimental to their relationship. The reason? When we tell our kids that we will always be fair with them, we’re setting them up to be rivals. After all, how can you really know if Mom and Dad are being fair if you aren’t keeping score?

Instead, give based on the need. Let’s say one of my kids needs a new backpack because her strap ripped. Does that mean I have to also buy the other two kids new backpacks (when they have perfectly functioning ones)? Heck no!

You can reassure the other kids that if ever they need a new backpack that you will fully provide for them. The same goes with delegating your time to each kid. Some kids might need more time with a parent to feel loved and valued while others may need less. Take cues from your kids.

Fairness looks great on the surface but has a tendency to lead to rivalry and competition in the future. Give based on the need, avoid score keeping.

*caveat: There are instances where it’s good to be fair. For instance, if you give each child the same amount of birthday money.

This, again, is one of those things that looks GREAT on the surface but can be detrimental. Let’s say you had a child that is academically inclined and another that is more physically inclined. In your best of intentions, you label one your kids the “book worm” and the other your “athletic one”. We pat ourselves on the back because not only have we figured our kids out, we also gave each kid their own special power or talent that they can claim for their own. Problem is…this is problematic.

What if the academic child wanted to try a sport? Heaven forbid they would want to try the same sport as their sibling (who may or may not have monopolized it by this point). What if the athletic child subconsciously didn’t try as hard in school knowing they could never make the same grades as their sibling?

Would they feel resigned to their own roles and not attempt things outside the talents we keep reinforcing? Do you see where this might lead to resentment between them?

Instead, we can compliment them when they do well in whatever endeavor but let them also recognize they can excel at more than one skill. Don’t limit your family dynamic to only have one musical one, athletic one, academic one, etc.

I always wonder if Archie Manning would have labeled Cooper Manning as the “Athletic One” (implying there aren’t others) what would have happened to Peyton and Eli.

Teach Them the Art of Working Out Their Own Issues

Do you ever tire of playing referee? One kid tattles on the other and you always have to intervene to figure out a resolution. Perhaps you stick them in the “get along shirt” until they love each other again.

Teaching them to work out issues among themselves may be the most important indicator on the likelihood of siblings growing close (or apart). Think about it.

When you involve a parent it can often time lead to the parent serving out a solution that will likely favor one child while leaving the other bitter or resentful. Sometimes they favor the younger kids because “they’re the baby”. Sometimes they favor the kid that has shown more responsibility. Very rarely will both children walk away from the situation fully happy with the verdict.

Our role as the parent is to assess the situation, validate each child’s feeling (you’re mad she took your block and you’re mad because these were your blocks when you were a toddler), and express a confidence they can reach a resolution on their own. We also enable our kids with communication for effective problem-solving including not blaming, not making character assumptions, and using “I” statements.

Lastly, we should encourage them to reach a solution that works for both of them. Some compromising may be made but it is absolutely fascinating what creative solutions my own children have come up with when left to their own devices. As parents, we get the privilege of empowering them to do this. With siblings now and with classmates, friends, and coworkers in the future.

Super Important: Parents, in order for this to extra effective we need to model this. Our kids need to see us working things out with other adults.

As parents, we hope that when we take those cute sibling photos that our kids will someday grow up to be best friends. Despite all odds, some kids are. Despite all odds, some kids aren’t. I want to increase the probability that my kids will be friends. I want them to be friends as adults, for their kids to be good friends, and for Tommy and I to be in a nice nursing home that they all happily planned together when we’re old and gray.