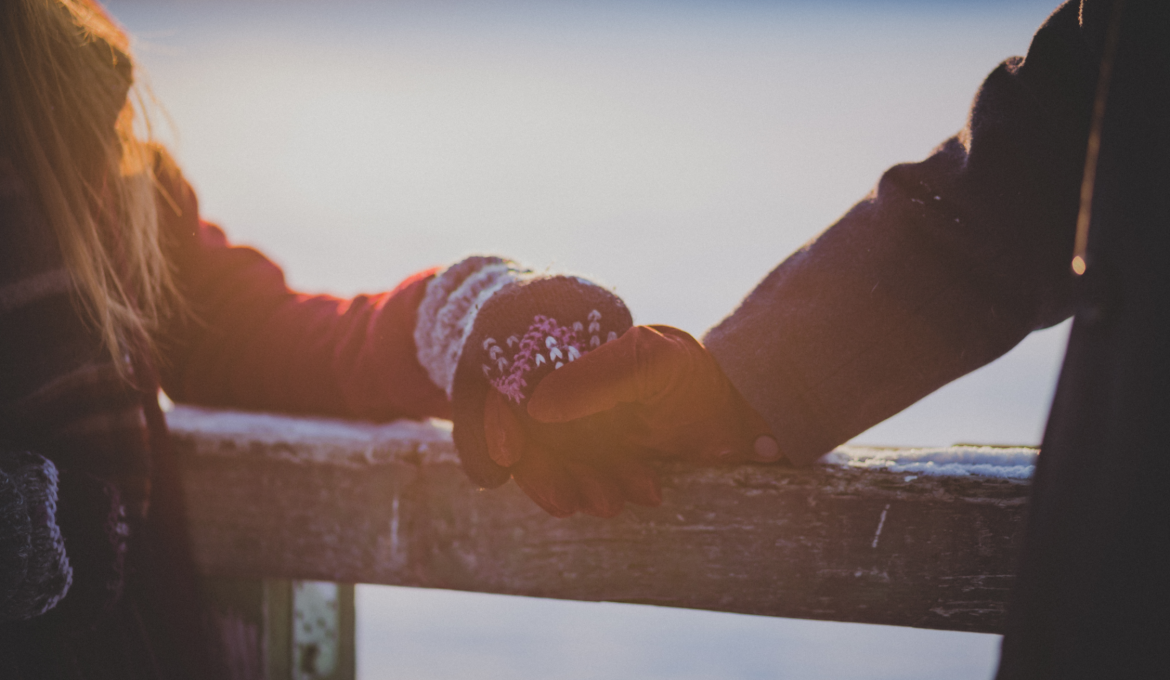 It was after we had had our worst fight that we realized this couldn’t continue. The tense silences. The pretending everything was ok in front of our kids. The emotional drain and wedge it was creating between us. Enough was enough.

We both had enough time apart that our pride had “cooled off” and we were ready to have an honest conversation in which there was no accusing, no blaming, but truly two people who wanted to understand each other.  It was in this fateful discussion that we had reached a truce of sorts. Though nothing was fixed that night, the bleeding had finally stopped.

Things We Uncovered About Our Flaws

A strong marriage depends on two people running intentionally and passionately towards each other. We just happened to be passionate and intense in the wrong things. For starters, it’s extremely hard to have a flourishing relationship with Jesus and still be angry and resent your spouse. His love compels us to reconcile and forgive. Human pride is in direct contrast to that.

There were a ton of factors that added tension to our relationship due to our life circumstances. My hope in revealing ours is that it may spark some ideas for your own marriage and maybe help verbalize some tension that you’ve been unable to articulate.

Inability to Communicate About Housekeeping Things

Being a stay-at-home mom, I sometimes feel that the pressure falls on us a lot to make all the household decisions. Now I agree that I don’t need him on most decisions such as haircuts, doctor appointments, snacks to bring to school, etc. but there were other important decisions (weddings, birthday parties, double date night, etc.) that needed his input and I felt that his body language communicated “I’m exhausted and I don’t want to make that decision now”. We would put off important decisions until last-minute which was frustrating for me as I felt more like a secretary than a wife.

Tommy recognized that in his role at work, he was making so many decisions already that by the time he got home, decision fatigue had sent in and he did not want to make any more decisions. It made so much sense when he explained that to me.

What we’ve agreed on is that he has to help make important decisions, but we’ve designated a time and place to do it so I’m not bombarding him throughout the day with requests.

For my part, I probably over communicate. I’m quick to express my opinions about things and often have justification for doing it “my way”. (Note: There is more than one way to fold and put away laundry) I felt that whenever I asked Tommy for the help, his body language communicated that it was a burden to be asked. As you can imagine, I slowly withdrew from asking for help while simultaneously built up more resentment towards him.

This became a vicious pattern and cycle in our marriage and compounded over time.

What we understand now is that Tommy worked in an environment all day in which there was a lot of criticism coming his way. It really weathered on him personally and so he came home to a wife with more requests and “constructive feedback”. In his own words, he told me “I can get so many negative comments from clients and customers that when you said something that wasn’t affirming, it felt much harsher and sharper.” This insight also blew me away, I had no idea that he was experiencing this and how my words so deeply affected him.

We’ve since learned that much is this was a result of burnout and how the work “followed him home”. Burnout made it harder to separate “work Tommy” from “home Tommy”. I’ve become more acutely aware of how I present my requests and to ensure that I’m doubling down on the words of affirmation. Tommy has become aware of the state of his heart and working on ways to create a work/life balance.

We (as humans) tend to gravitate towards the things that bring us the most life. For me, it was my early morning running group. I would go to sleep well before Tommy so I can set my alarm for 4:30 am to run. Now don’t me wrong, running itself is healthy and it’s not wrong for anyone to do this but I was prioritizing it over spending time and connecting with him.

For Tommy, he would gravitate towards podcasts, reading books, and mind-numbing scrolling on his phone. Again, none of these things are inherently wrong, but it was the act of prioritizing these things over others. We were both running towards “good things” that we were drawn to and neglecting our relationship in the process.

Perhaps in your marriage, you gravitate towards things that feel life-giving but are slowly drawing you away from your spouse. The obvious are alcohol, pornography, or drugs. The less obvious (which I believe can be more dangerous because they’re unrecognizable) are your work, possessions, your friends, or your hobbies.

We’ve since toned down on those things and are finding ways to intentionally connect with each other every day. Some of our best times are when we sit down and talk after the kids have gone to bed. Side Note: “Date Night” doesn’t have to be this elaborate hire-a-sitter-and-go-out-to-eat-at-a-nice-restaurant ordeal. The whole goal of date night is to reconnect and can be done in the comfort of your own home, void of distractions.

Tommy couldn’t understand how he wasn’t winning in his personal life at home. He worked so hard, gave so much effort, and invested in so much that it would seem nearly impossible that I was needing more of him. He was maxed out.

In his own words “I felt like I was giving everything, yet here you are telling me I was failing as a husband and Dad”. (Side note: I never told him he was failing, that was his perception)

One of Tommy’s top 5 strengths is responsibility. He feels such a sense of commitment to see a task through and takes on the full responsibility of doing so. This was a quality that attracted me to him, yet little did I know it would also pose a threat. Work demanded so much of him and due to his high sense of responsibility, he responded and said “yes” time and time again.

The opportunity cost is that saying “yes” to one thing, means saying “no” to others. Work took so much out of him that he came home with very little mental and emotional energy to give us. So when I would ask for more, it was a challenge for him to give (though he wanted to).

This is one area we could not solve ourselves. We could talk about it all night and understand it through and through, yet we kept spinning our wheels on how to move past this. We needed a third party to intervene.

While we were able to recognize many of the recurring conflicts and put some temporary fixes in place, we’re still working to reverse years of wear and tear on our marriage. Many of you have asked how we’re doing and we are in a MUCH better place and trajectory. Marriage as a whole will always be an ongoing process where we learn to love and serve each other as Christ modeled. Our marriage is no different and we are committed to each other. ‘Til death do us part.